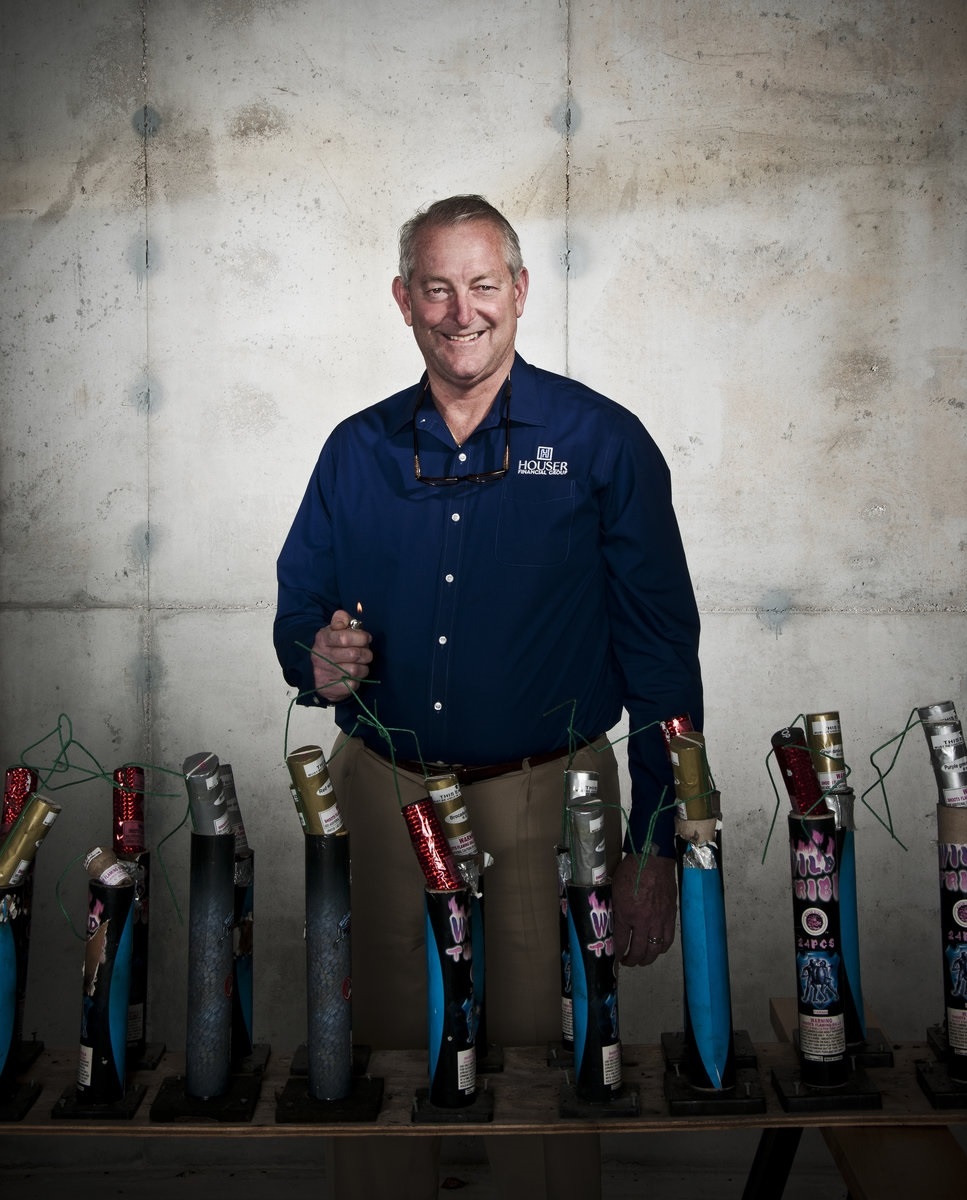 Recognized as a "Mover and Shaker" Community Leader by Cocoa Beach Lifestyles Magazine in June 2018!

Born in Gainesville, Florida, and raised in Cocoa, Stephen C. Houser has more than 40 years of experience in tax and accounting, along with 18 in wealth management. Recognized as a Top 100 Financial Advisor in the nation by Cetera Financial Specialists and heavily credentialed, he’s the founder of Houser Financial Group.

Privately, he’s a Gators fan, a licensed pilot of both personal aircraft and unmanned aerial vehicles (aka drones), and a certified member of the Florida Pyrotechnic Art’s Guild.